To have the optimal experience while using this site, you will need to update your browser. You may want to try one of the following alternatives:

Not All Fire Damage is the Same! 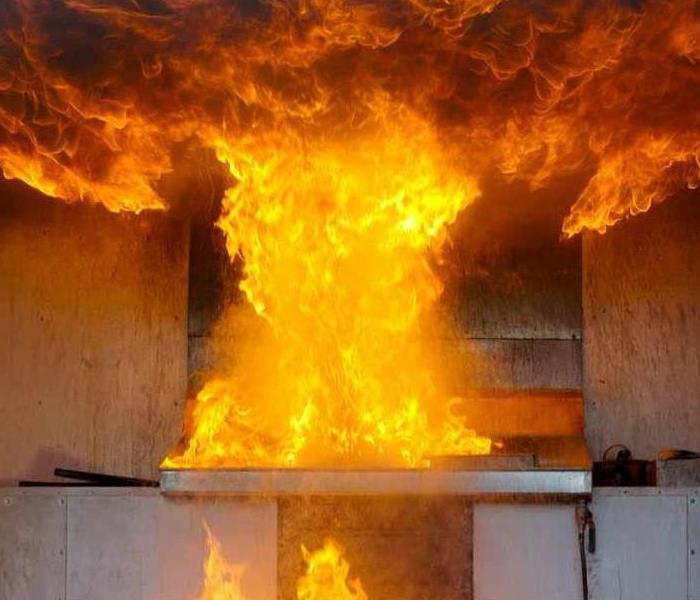 Here is an example of a Class F fire

Most people don't realize this but there are different classes of fire damage. Now for the most part this isn't the type of information you, as a homeowner or commercial building owner need to know, however, it can be helpful and interesting to know the differences.

Class B Fire Damage is caused bu fires caused by flammable liquids such as gasoline and various forms of petrol, oil, waxes, and even paint.

Class D Fire Damage are fires that are caused by combustible metals like magnesium, potassium and sodium.

Class E Fire Damages are the result of factors that are found in both Class A and B fire damages as well as an electrical component. Class E fire damage are essentially caused by electrical fires.

No matter what causes a fire, the damage left behind is tragic and can be overwhelming. If you have suffered through a fire and need fire damages restoration services call SERVPRO of Marlton/Morningside, here at (301) 856-5402.